Created and directed by Balak

An educative series for children over 18 years old, Peepoodo & The Super Fuck Friends explores sexuality without taboos and in all its forms, including dicks and nipples. A positive sexuality, that is unrestrained and totally ignores prejudices… culminating into one single message: tolerance. 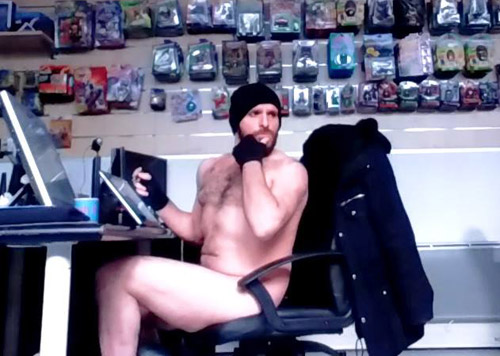 Yves Bigerel, often known professionally as Balak, is a French comics artist and animator. Yves initially studied philosophy, before completing a three-year course at Gobelins Cinéma Department of Animation in 2006.
He is mostly known in France for the comic book series Lastman (created with Bastien Vivès and Michaël Sanlaville). The series won the 2015 Angoulême International Comics Festival "Prix de la Série", and an animated adaptation has been produced in 2016, directed by Jérémie Périn, and broadcasted on France 4 TV channel.
In 2009, Balak invented a new digital comics narrative technique which he called "Turbo Media"; his work was noticed by Marvel editor Joe Quesada, who recruited him to help establish the Marvel digital imprint "Infinite Comics" (he worked on Avengers vs X Men, Guardians of the Galaxy, Wolverine, Ultimate Spiderman...).
In 2013 he directed the animated series Les Kassos for Canal Plus (produced by Bobby Prod).
In 2017 he created and directed Peepoodo & The Super Fuck Friends animated series, produced by Bobbypills (where he also work as artistic director). 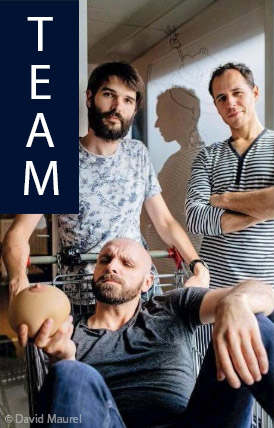 Bobbypills / A voir A lire